WHICH LILLY PILLY SHOULD I CHOOSE?

For fast growth, long life and lush, glossy foliage it's hard to go past Lilly Pillies for hedging and topiary. Lilly Pillies are evergreen Australian native rainforest plants. Many have flushes of colourful new growth, ranging from bronze to pink to copper and red-brown. In spring to early summer most have fluffy white to greenish flowers followed by long lasting red, purple or pale (edible but tart) berries.

There are many selections on the market, some that perform better than others in the garden... 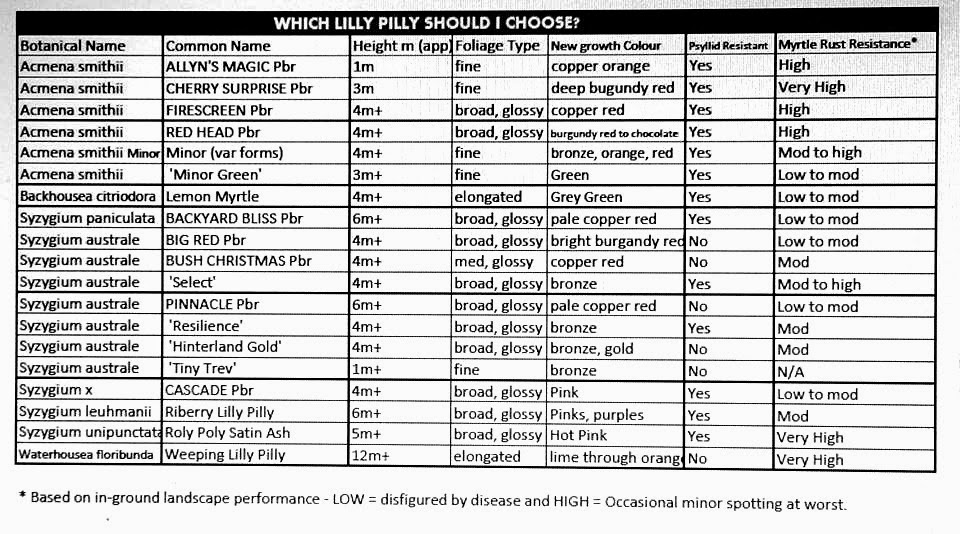 Some, but not all Lilly Pillies, are susceptible to PSYLLID insect attack, resulting in pimply bumps on the leaves. The attack comes from a tiny native cicada-like insect, is seasonal and occurs only on new growth, so tends to be less of an issue with the larger tree forms upon maturity. Psyllid are not life threatening to the plant, just a bit unsightly, so Psyllid resistant forms are a better option for shrubs and hedging. 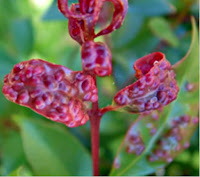 MYRTLE RUST is a recently introduced exotic disease. Some Lilly Pillies have VERY HIGH resistance with virtually no occurance to date, others have HIGH resistance with only occasional, minor maroon-coloured spotting (that does not effect the overall appearance and performance of the plant). Others have LOW resistance and new growth suffers curled disfiguration with bright yellow, powdery rust. Plants with HIGH resistance to Myrtle Rust are the best option. 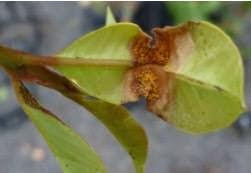 A new pest (suspected to be beetle attack) has recently been seen on Syzygium australe 'Select' in coastal areas, causing unsightly blemish to much of the plant's foliage - a bit like a hole-punch.. 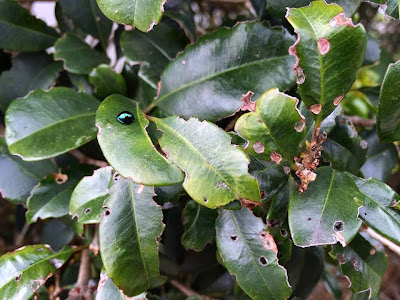 CHOOSE WISELY, CHOOSE WELL - SPECIFY A "PEST & DISEASE RESISTANT LILLY PILLY".... and be rewarded with a hedge or small tree that PERFORMS for years and years. 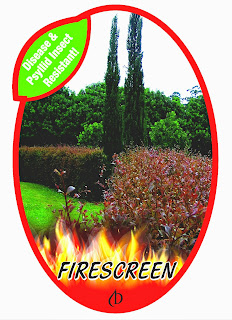 Posted by Tracey Editor: Tracey Knowland at 1:02 AM